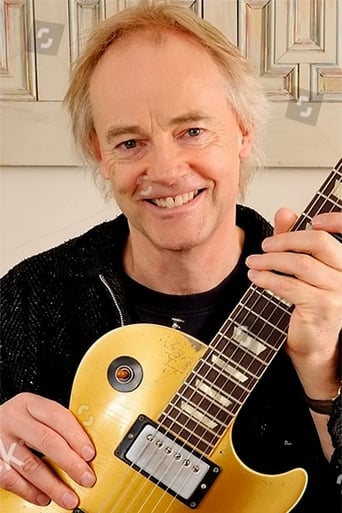 Terence Charles "Snowy" White is an English guitarist, known for having played with Thin Lizzy (permanent member from 1980 to 1982) and with Pink Floyd (as a backing guitarist; he was first invited to tour with the band through Europe and the United States in 1977, and during The Wall shows in 1980), and more recently, for Roger Waters' band. He is also known for his 1983 solo offering "Bird of Paradise", which became a UK Singles Chart Top 10 hit single.