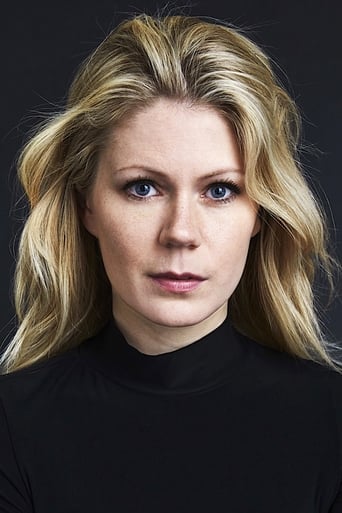 Hanna Carolina Alström is a Swedish actress. She started acting at Unga Teatern when she was 5 years old, then together with her older sister Sara, and the theatre was directed by Maggie Widstrand. The theatre group played at many theatres in Stockholm. When Alström was 6, she appeared in Staffan Götestam's play Gränsland at Puckteatern and at the Gröna Lund Theatre. Later she played some child roles at the Royal Dramatic Theatre. She studied at Sankt Eriks gymnasium and later at the Swedish National Academy of Mime and Acting. In 2014 she played Princess Tilde in the film Kingsman: The Secret Service.