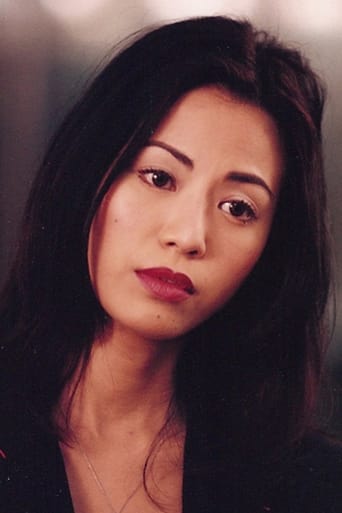 Hong Kong actress who has appeared in a number of Hong Kong film productions. From 1985 to 1992, Chen Yalun performed a lot of movies and some TV series, but the star route was not outstanding. In 1993, in order to break through the performing arts career, she took the first three-level film "Dangerous Love" and sang the theme song "Meng Liren" in the movie. In the same year, she launched the first adult photo album. In 1994, she signed a contract with Xinli Records to launch the Cantonese-language record.