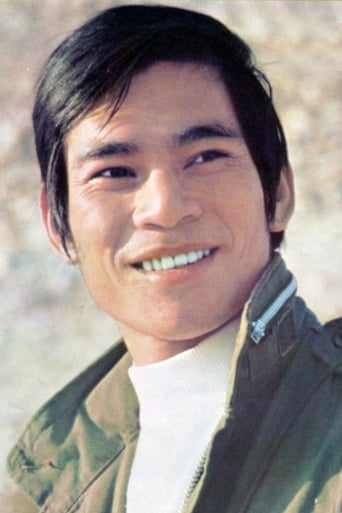 From Wikipedia, the free encyclopedia. Chen Kuan-tai (Chinese: 陳觀泰, born 24 September 1945 in Guangdong, China) is a Chinese martial arts film star. He has primarily appeared in Shaw Brothers productions, and was one of the first solid trained, martial arts stars employed by the company. His first appearance in a Shaw work was in the 1969 film The Chinese Boxer, alongside Jimmy Wang Yu and Ben McDonald. Chen branched out as an actor with his tender roles in The Tea House and its sequel Big Brother Cheng, both directed by Chih-hung Kwei. These films gave Chen status as a "legitimate actor". After starring in the box office successes Challenge of the Masters and Executioners from Shaolin, both helmed by the legendary martial arts director Lau Kar-leung, Chen left the Shaw Brothers Studio. While away from Shaw, Chen directed and starred in the 1977 film Iron Monkey (not to be confused with the 1993 film by Yuen Woo-Ping). Chen later returned to the Shaw Brothers in the films Crippled Avengers (directed by Chang Cheh), Killer Constable (directed by Chih-hung Kwei), and 3 Evil Masters (co-starring Yuen Tak of the Seven Little Fortunes). To date Chen has starred in over 100 films, around 80 of which were with Shaw Brothers. His latest appearances were in Wilson Yip's 2006 martial arts-fantasy Dragon Tiger Gate, and in the 2007 remake of the King Hu classic, The Valiant Ones New. Description above from the Wikipedia article Chen Kuan-tai, licensed under CC-BY-SA, full list of contributors on Wikipedia.