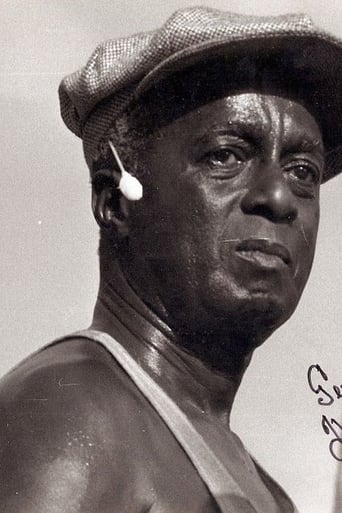 Joel Fluellen was born on December 1, 1907 in Monroe, Louisiana. He was an actor, known for The Autobiography of Miss Jane Pittman (1974), The Great White Hope (1970) and Friendly Persuasion (1956). He died on February 2, 1990 in Los Angeles, California. Negro actor who was initially hesitant upon appearing in films due to the limited range of roles available for Negro actors. More than not, he played servile roles (natives, cabbies, waiters, porters). Quite opinionated, he lobbied hard for better parts and working conditions for his fellow Negro performers, and was gratified to see some progress in the early 1970s. Dogged by illness, he committed suicide (by gunshot) at age 82.