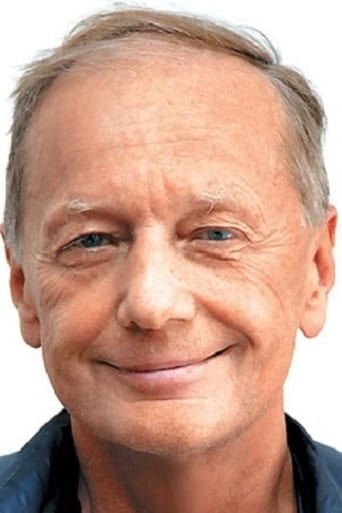 Soviet and Russian satirist, playwright, humorist, actor, also known as the author of hypotheses in the field of the etymology of Russian words and the history of Slavs, which are sharply criticized by the scientific community. Laureate of the Lenin Komsomol Prize (1975). Member of the Writers' Union of Russia. Author of over ten books; Zadornov's works include lyric and satirical stories, humoresques, essays, travel notes and plays. Son of the writer Nikolay Zadornov (1909-1992). According to a VTsIOM poll published on April 1, 2019, Mikhail Zadornov ranked first among the beloved comedians of Russians.