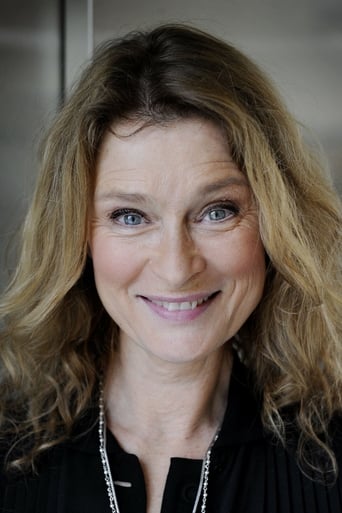 Lena Endre (born 8 July 1955) is a Swedish actress. She was born in Lidingö, Stockholm County, and grew up in Härnösand, Ångermanland and Trollbäcken, Tyresö. She had her breakthrough in the Swedish TV-series Varuhuset and Lorry in the 1980s. Since then she has acted in a number of TV-series and movies, both in Sweden and Norway. She is perhaps best known for her part in the Liv Ullmann film Trolösa (2000) as well as her role as Katarina, the love interest for Wallander in the second TV series of that name. She has appeared in two films by Danish director Simon Staho, Dag och Natt and Himlens Hjärta for which she was nominated as Best Leading Actress at the Swedish film awards, "Guldbagge". Endre has been married to the Swedish director Richard Hobert since 2000. She has two children from an earlier marriage with the actor Thomas Hanzon. Description above from the Wikipedia article Lena Endre, licensed under CC-BY-SA, full list of contributors on Wikipedia