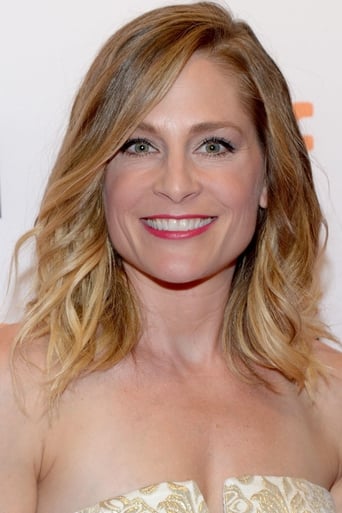 ​From Wikipedia, the free encyclopedia.   Tara Spencer-Nairn (born January 6, 1978 in Montreal, Quebec) is a Canadian actress best known for her work on the television series Corner Gas, in which she plays police officer Karen Pelly. Spencer-Nairn has appeared in a number of Canadian film and TV productions since the mid-1990s. Some of her most noted productions include New Waterford Girl, Wishmaster 4: The Prophecy Fulfilled, and guest appearances on Puppets Who Kill, Relic Hunter, Tom Stone, Bliss, and two appearances on the 1990s revival of The Outer Limits. Concurrent to appearing in Corner Gas, the actress also appeared on the science fiction series ReGenesis. In 2011, Spencer-Nairn joined the Season 2 cast of CTV's The Listener to play Nurse Sandy; head triage nurse at fictional St. Luke's Hospital. Description above from the Wikipedia article Tara Spencer-Nairn,  licensed under CC-BY-SA, full list of contributors on Wikipedia.