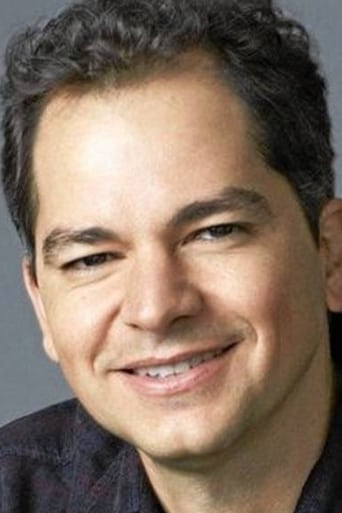 From Wikipedia, the free encyclopedia. Carlos Saldanha (born July 20, 1968) is a Brazilian director of animated films. He was the director of Ice Age: The Meltdown (2006) and Ice Age: Dawn of the Dinosaurs (2009), and the co-director of Ice Age (2002) and Robots (2005). Saldanha was born in Rio de Janeiro, Brazil. He left his hometown in 1991 to follow his artistic instinct and passion for animation. With a background in computer science and a natural artistic sensibility, he found New York City the perfect locale to merge these skills and become an animator. He attended the MFA program at New York's School of Visual Arts, where he graduated with honors in 1993, after completing two animated shorts, The Adventures of Korky, the Corkscrew (1992) and Time For Love (1993). The shorts have been screened at animation festivals around the world. At SVA, Saldanha met Chris Wedge, one of the cofounders of Blue Sky Studios, who invited him to join their growing team of artists. He also worked as animator on Wedge's short film Bunny. Description above from the Wikipedia article Carlos Saldanha, licensed under CC-BY-SA, full list of contributors on Wikipedia.​