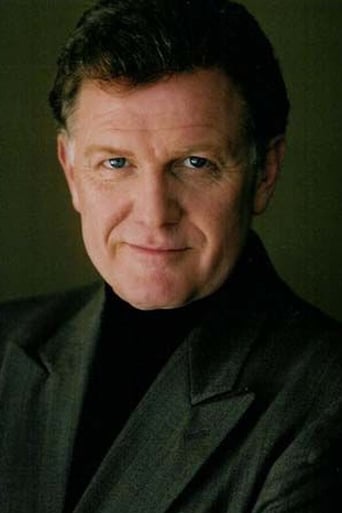 Barry Flatman is a Canadian actor. He has appeared in many film and television roles such as Rideau Hall in which he plays a fictional Prime Minister of Canada. His other works include My Name is Tanino, The Company, Saw 3, Just Friends, H2O, and most recently in the 2008 A&E's miniseries The Andromeda Strain as Chuck Beeter. He also appeared in Saw 3 where he played Judge Halden Description above from the Wikipedia article  Barry Flatman, licensed under CC-BY-SA, full list of contributors on Wikipedia.