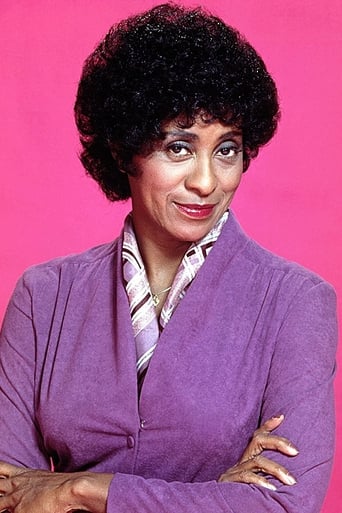 ​From Wikipedia, the free encyclopedia.   Marla Gibbs (born June 14, 1931) is an American television and film actress and singer. She is best remembered for playing Isabel Sanford's and Sherman Hemsley's sarcastic maid, Florence Johnston, on The Jeffersons and spinoff Checking In. She also starred as Mary Jenkins on the television series 227. Description above from the Wikipedia article Marla Gibbs, licensed under CC-BY-SA, full list of contributors on Wikipedia.