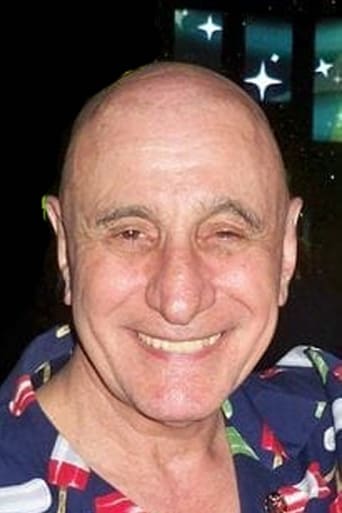 Louis Di Bianco is a professional screen and stage actor with international credits and more than thirty years experience. He has starred and costarred in a wide variety of dramatic and comic roles in numerous feature films, MOW’s and episodic TV shows. His professional on camera acting classes are in constant demand. As well, he has written two one-act plays, two full-length plays, and a screenplay. Louis Di Bianco is a member of SAG, Equity, and ACTRA. He holds dual citizenship in the United States and Canada and works freely in both countries.