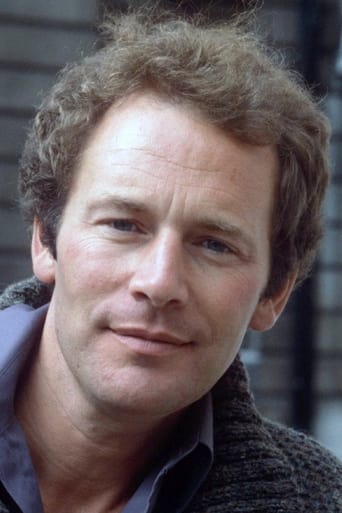 Jared Christopher Martin was an American film and television actor. He was best known for his role as Steven "Dusty" Farlow in the 1978 series Dallas and for roles on two science fiction TV series, The Fantastic Journey and War of the Worlds. Martin was born in Manhattan to Charles Elmer Martin, a cover artist and cartoonist for The New Yorker, and his wife, Florence Taylor, an artist and homemaker. He began acting at the age of ten in a local children's theater group. After graduating from the Putney School and Columbia University, where his roommate was Brian De Palma, he spent a summer apprenticing with Joseph Papp's Shakespeare in the Park. After graduating, he worked for a couple of years at The New York Times as a copy boy and thumbnail book reviewer for the Sunday edition. This page is based on a Wikipedia article written by contributors. Text is available under the CC BY-SA 4.0 license; additional terms may apply.