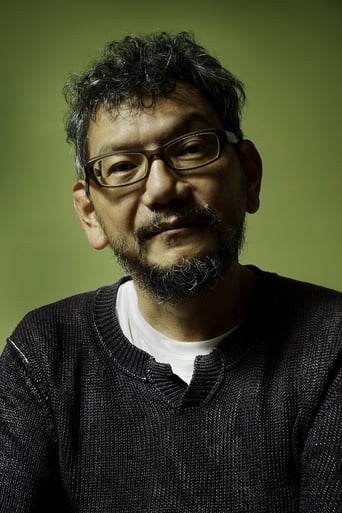 ​From Wikipedia, the free encyclopedia Hideaki Anno (born May 22, 1960 in Ube, Yamaguchi) is a Japanese animation and film director. Anno is best known for his work on the popular anime series Neon Genesis Evangelion. His style has come to be defined by the touches of superflatism and postmodernism that he injects into his work, as well as the thorough portrayal of characters' thoughts and emotions, often through unconventional sequences incorporating psychoanalysis and emotional deconstruction of these characters. He married comics artist Moyoco Anno in 27 April 2002. Anime directed by Anno that have won the Animage Anime Grand Prix award have been Nadia: The Secret of Blue Water in 1990, Neon Genesis Evangelion in 1995 and 1996, and The End of Evangelion in 1997. Description above from the Wikipedia article Hideaki Anno, licensed under CC-BY-SA, full list of contributors on Wikipedia.