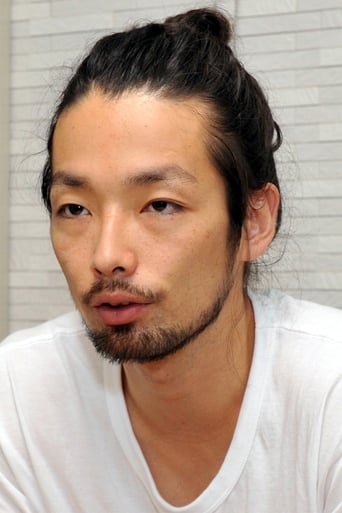 Mirai Moriyama (森山 未來, Moriyama Mirai, born August 20, 1984) is a Japanese actor and dancer. Moriyama started training in dance when he was 5 years old. He trained in jazz dance, tap dance, ballet and hip-hop, and he appeared in several stage roles. He officially made his stage debut with 1999 Boys Time. In 2008, he played the lead character in a Japanese version of the musical RENT. In the 2004 film Socrates in Love, he played a high school age hero trying to deal with his terminally-ill girlfriend. He also portrayed the character Kakuta on the film 20th Century Boys. He starred in Kueki Ressha. He also appeared in Kiyoshi Kurosawa's television drama Penance and Junji Sakamoto's film A Chorus of Angels.