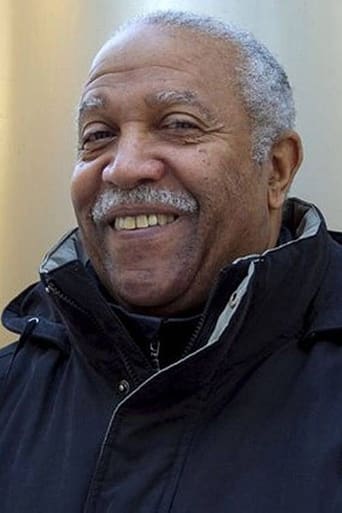 Ardon Bess is a Canadian actor best known for appearing in a Heritage Moment television commercial about the 1958 Springhill mining disaster portraying survivor Maurice Ruddick. He has also appeared in other films and television roles including Trailer Park Boys, How She Move, Take the Lead, The Ladies Man, Kung Fu: The Legend Continues, Prom Night, King of Kensington, and Jewel. He earned a Gemini Award nomination for Best Performance by an Actor in a Featured Supporting Role in a Dramatic Program or Mini-Series for his role in One Heart Broken Into Song. Description above from the Wikipedia article Ardon Bess, licensed under CC-BY-SA, full list of contributors on Wikipedia.