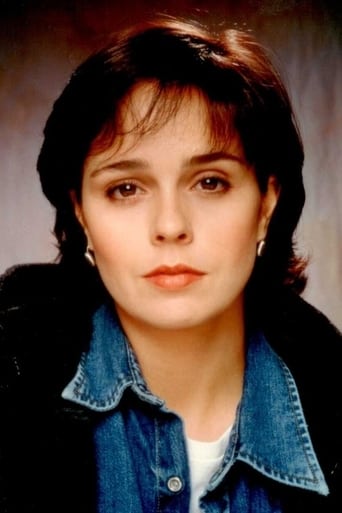 Cynthia Dale is one of Canada's most-acclaimed and sought after performers, who has been working professionally since she was five years old when she began her career in a production of '"Finian's Rainbow" at the Royal Alexandra Theatre. She is a true and veritable 'triple sensation', garnering rave reviews as an award-winning actor, singer, and dancer onstage and on screen. She has worked extensively in theatre from New York to Stratford, and on screen in countless film and television productions. In 2009 she starred in and produced for CBC the musical film "Christmas Dreams".