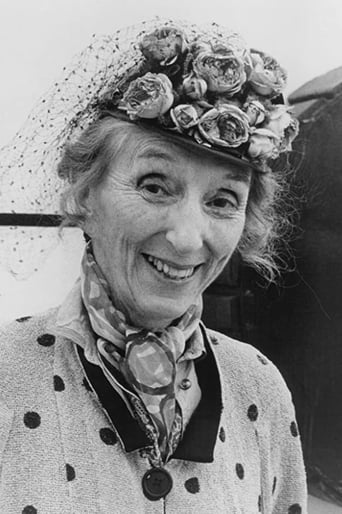 Initially trained as an architect, Marjorie Eaton went on to become a renowned artist and character actress whose career spanded from 1946-1981. Eaton was born on February 5, 1901 in San Francisco, California, USA as Marjorie Lee Eaton. As an actress, she was known for Mary Poppins (1964), That Forsyte Woman (1949) and Zombies of Mora Tau (1957). Prior to entering the film industry, Eaton was member of the Taos artist colony where she painted the majority of her notable works. Her contributions to the Art world include "Taos Ceremony". circa 1928 and "Taos Man seated". She died on April 21, 1986 in Hollywood, California.