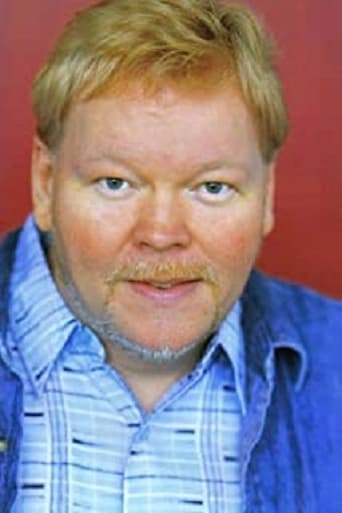 Kent Lipham was born to Jimmy and Nancy Lipham in 1961. He has a younger brother named Jamie. Around the age of sixteen, fearing he was becoming agoraphobic his mother insisted Kent join a club. Not being very smart, athletic, or crafty the drama club seemed perfect for him. The roar of the grease paint and the smell of the crowd thrilled Kent. Finally he went to his mother and said "I'm going to be an actor and it's all your fault!" After graduating from Talladega High School in 1980, Mom and Pop shipped Kent off to University where he studied Communication Arts (mostly theatre). His favorite subjects were puppetry and ballet, with modern jazz a close third. He received his B.F.A. from the University of Montevallo in 1984. He then packed his orange Malibu Classic and headed for Hollywood. He appeared in four films in the 80s and early 90s. Kent died in 2008 after a brief illness in the hospital.