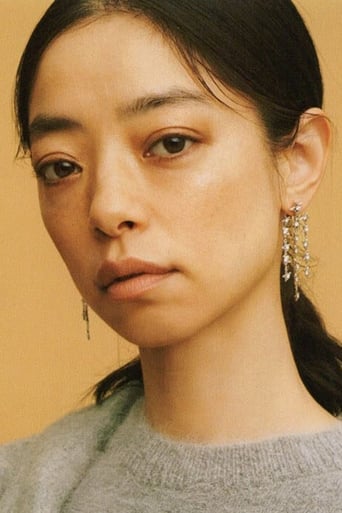 Born in Tokyo in 1976 Ichikawa Miwako first career film was 2000's Another Heaven, which made her screen debut in the same year as her younger sister Mikako. Miwako, however, had already released a 1999 album called Pin-up Girl. Miwako has also maintained an active fashion modelling career since 1991 and appeared in multiple Japanese magazines. She notably was in All About Lily Chou Chou where Aoi Yu got her start. Ichikawa is signed to the November Agency.