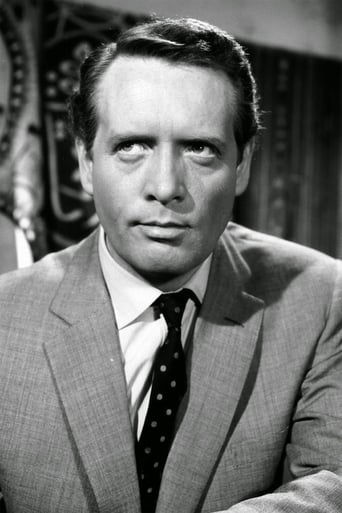 From Wikipedia, the free encyclopedia Patrick Joseph McGoohan (March 19, 1928 – January 13, 2009) was an American-born actor, raised in Ireland and England, with an extensive stage and film career, most notably in the 1960s television series Danger Man (renamed Secret Agent when exported to the US), and The Prisoner. McGoohan wrote and directed several episodes of The Prisoner himself, occasionally using the pseudonyms Joseph Serf and Paddy Fitz. He subsequently appeared in several Columbo episodes, winning the Emmy twice, David Cronenberg's Scanners, and in Mel Gibson's Braveheart as King Edward I. Description above from the Wikipedia article Patrick McGoohan, licensed under CC-BY-SA, full list of contributors on Wikipedia.