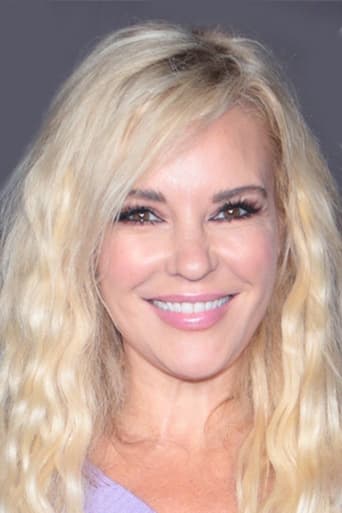 From Wikipedia, the free encyclopedia. Bridget Marquardt (born Bridget Christina Sandmeier; September 25, 1973) is an American television personality, model, and actress. She is best known for her role on the reality television series The Girls Next Door, which depicts her life as one of Playboy magazine publisher Hugh Hefner's girlfriends. Although not a Playboy Playmate, she has appeared in nude pictorials with her Girls Next Door costars and fellow Hefner girlfriends Holly Madison and Kendra Wilkinson. Description above from the Wikipedia article Bridget Marquardt, licensed under CC-BY-SA, full list of contributors on Wikipedia.