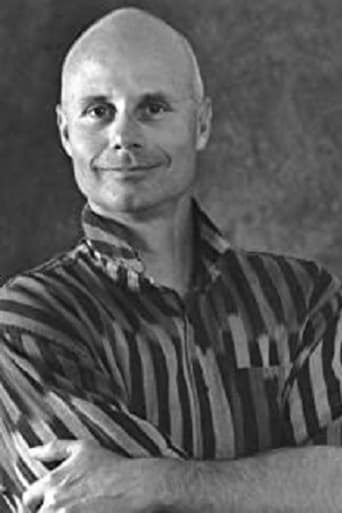 Pons Maar is originally from Florida where he studied ceramics and visual art. After moving to San Francisco he became a fixture on the local arts scene as a graphic designer and performance artist, and, as a musician, playing in a couple of art/punk bands. At one of his solo performances of 'Natural Enemies' he was seen by Oscar-winning Sound Designer/Editor Walter Murch and cast as the Lead Wheeler in Walter's first directing effort Return to Oz (1985). Pons acted in the film as well as serving as the Performance Coordinator, starting what was to become a pattern of working on both sides of the camera. Following with other non-human roles in Golden Child (1987) and Masters of the Universe (1988) he continued to delve deeper into extreme latex makeup and huge, hot, and heavy creature and fantasy character suits. After the full 65 episode run on the TV show Dinosaurs (1991) and playing the lead character in Theodore Rex (1995). Pons then focused on Coordinating Puppets and Creatures in various feature films and TV productions. Pons served as the Co-Head of the Screen Actor's Guild Puppeteer Committee from 2003-2005. During this time he and co-head, Kevin Carlson, were able to change the puppeteer's status from a caucus to a full committee. Currently (2017) he is a partner in TASTY NAME a boutique video production company based in Alameda, CA.