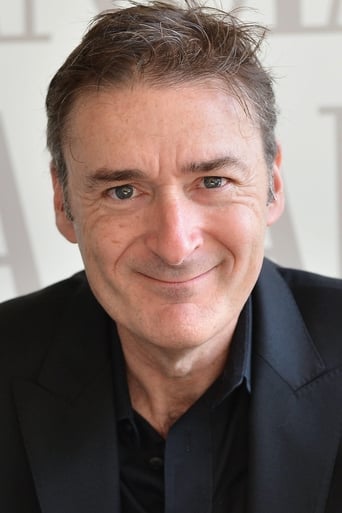 From Wikipedia, the free encyclopedia. Paul John "P. J." Hogan (born 30 November 1962 ) is an Australian film director. Hogan was born in Brisbane, Queensland. As a teenager, Hogan lived on the North Coast of New South Wales and attended Mt St Patrick's College and was said to have had a difficult time in high school as he was a victim of bullying. His first big hit was the 1994 Australian film Muriel's Wedding, which helped launch the careers of actors Toni Collette and Rachel Griffiths. The success of the film also led him to be chosen by Julia Roberts to direct his 1997 American debut My Best Friend's Wedding, which also starred Cameron Diaz and Dermot Mulroney. Hogan followed up My Best Friend's Wedding with the comedy Unconditional Love (which was filmed in 1999 but not released until 2003), and 2003's big budget adaptation of Peter Pan starring Jason Isaacs as Captain Hook, Jeremy Sumpter as Peter Pan and Rachel Hurd-Wood as Wendy. The following year he directed a pilot for a remake of the cult soap opera Dark Shadows, which was not picked up for broadcast, and created the story for the 2008 musical film The American Mall. He then directed Confessions of a Shopaholic (starring Isla Fisher), an adaptation of the novel The Secret Dreamworld of a Shopaholic. He will be directing a film of Blue Balliett's book Chasing Vermeer in the future.   Hogan is married to film director Jocelyn Moorhouse. Description above from the Wikipedia article P. J. Hogan, licensed under CC-BY-SA, full list of contributors on Wikipedia.