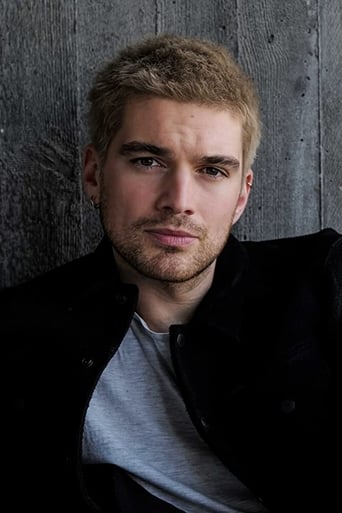 Jackson Gallagher is an Australian actor and professional photographer from Victoria, Australia. Gallagher began his career starring in the Nine Network children's series The Saddle Club and later ventured into film playing the titular character in the 2013 horror film Patrick. He gained wider recognition for his role as Josh Barrett in the soap opera Home and Away. He left the series in 2016 and soon secured more television roles including AFL player Connor Marrello in the Network Ten drama series Playing for Keeps. He has also completed additional film roles scheduled for release in 2019. Aside from acting Gallagher has worked as a stills photographer for the Australian Broadcasting Corporation network.