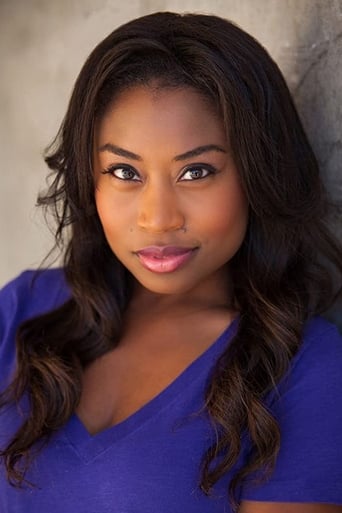 Tiffany Tynes is an American actress from Memphis, Tn. She is also a social media influencer and professional dancer known for Bart Baker's Anaconda Parody, Bright, and Tosh.O. Tiffany started out as a print model where she would begin to really start to feel more and more confident in getting into other parts of the entertainment industry. She was only 13 when she got her first modeling job for Sebastian Hair Products as a hair model. After attending Arkansas State University for Theatre Arts, Tiffany decided to move to Orlando, Florida where she would start her acting career. Before her move to Los Angeles, CA to get into television and film, she lived in Orlando, Florida where she was a game show host for live shows with Nickelodeon. In addition to acting, she has had the opportunity to dance for several musical artists including Beyonce and Wayne Brady.