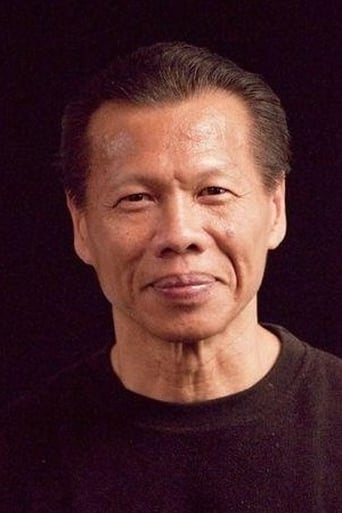 From Wikipedia, the free encyclopedia Yang Sze (Chinese: 楊斯, born July 3, 1938 in Guangzhou), better known as Bolo Yeung, is a former competitive bodybuilder and a martial arts film actor. Primarily cast as the villain in the movies he stars in, he is best known for his performances as Bolo in Enter the Dragon and as Chong Li in Bloodsport, and also for his many appearances in martial arts B-movies. Description above from the Wikipedia article Bolo Yeung, licensed under CC-BY-SA, full list of contributors on Wikipedia.