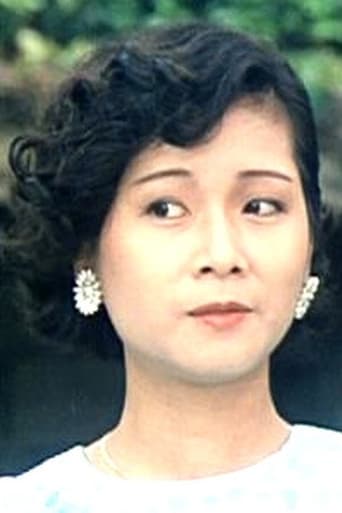 Isabella Wong (Chinese: 黃曼凝) grew up in Block 34, Xiumoping, Kowloon, and graduated from the Department of Business Documents, Taiwan Ming Chuan College. In 1981, she participated in the shooting of Miss Hong Kong's promotional video, and then signed a contract with TVB (Television Broadcasts Limited). During her work at TVB, Isabella mostly appeared in Chinese costume dramas. She once played Guo Xiang in "The Legend of Condor Heroes", 1983, and Yilin in "Swordsman", 1984. In 1987, Isabella signed a contract with Golden Harvest Film Ltd and was one of the company's "Five New Flowers". In 1988, Isabella signed a contract with ATV (Asia Television), and then retired from the entertainment industry in 1993. In 2004, Isabella married with Lu Weili, Hong Kong Baptist University's Department of Film and Television Assistant Professor.