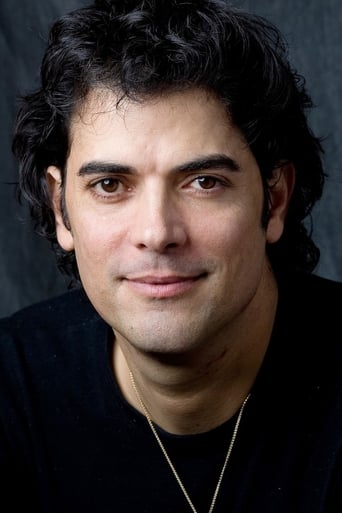 ​From Wikipedia, the free encyclopedia.   Jsu Garcia (born October 6, 1963) is an American actor who has starred in many films and television shows. In his earlier years, he was credited under the name Nick Corri. Together with long time friend and NY Times #1 Bestseller author John-Roger, he runs both his own production company Scott J-R Productions and his own distribution company Gilgamesh LLC. Garcia and John-Roger have created five films, including the successful Spiritual Warriors. Description above from the Wikipedia article Jsu Garcia  licensed under CC-BY-SA, full list of contributors on Wikipedia.