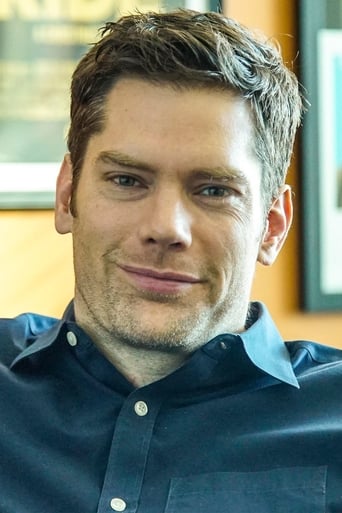 Dallas Jenkins produced the $2 million independent "Hometown Legend" at the age of 25, ultimately guiding it to Warner Brothers for distribution. Dallas made his directing debut with the short film "Cliché," which "FilmThreat.com" called "Fast and funny...ingenious," and his next short film, "Midnight Clear", starring Stephen Baldwin, won a Crystal Heart Award from the Heartland Film Festival and was the opening night selection of the San Diego Film Festival. In 2006, he was the Co-Executive Producer of "Though None Go With Me," a movie based on his father's book that aired on The Hallmark Channel. His feature directing debut, also called "Midnight Clear," was based on his short film and was featured in over a dozen film festivals, including winning the Cinequest Film Festival award for "Best First Feature" and the "Audience Choice" award at the Kansas Int'l Film Festival. It's currently available on DVD from Lionsgate. In 2009, Dallas directed his 2nd feature film, entitled "What If...," starring Kevin Sorbo, Kristy Swanson, John Ratzenberger, and Debby Ryan. The film released in theaters in 2010 and has been a hit on DVD. He is currently Director of Media at Harvest Bible Chapel in Chicago, where he directed the award-winning short film "The Ride" and is currently developing multiple feature films.