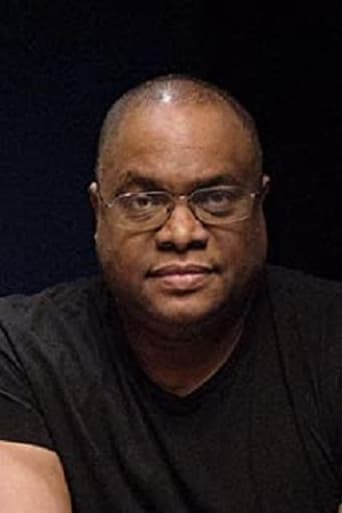 Thorne was born in the United States. In 2000, Geoff quit a solid career as an actor (yes, cold turkey) to focus on being a professional writer. Breaking in as a Star Trek tie-in novelist and a finalist in the renowned Writers of the Future science fiction contest, Geoff went on to write for the hit TV series, Law & Order: Criminal Intent, Leverage and the Librarians. While on hiatus from those series, Geoff indulged his childhood hobbies- comics and cartoons- writing several episodes of the global hit Ben 10 and several episodes of Marvel's Spider-Man and Avengers series (before returning to producer duties on The Librarians). In 2016, Marvel Comics tapped Geoff to create their first original character in nearly a decade, Mosaic and Marvel Animation invited him to create and show the Image Award-Nominated Avengers: Black Panther's Quest series which debuted in 2018. Thorne is also the co-creator of Phantom Canyon, an audio drama from Pendant Productions. Thorne is also a co-founder and writing partner of Genre19, a studio he formed with artist Todd Harris in 2008.