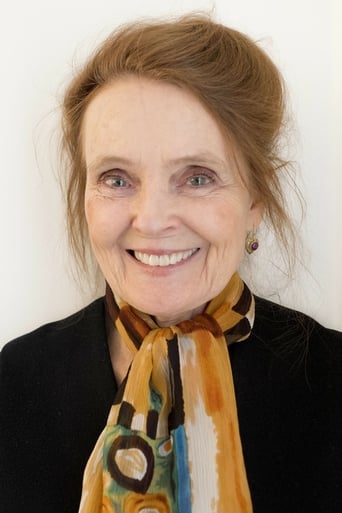 From Wikipedia, the free encyclopedia. Katharine Houghton (born Katharine Houghton Grant; March 10, 1945) is an American actress. She is best known for her role as Joanna "Joey" Drayton, a Caucasian woman who brings home an African-American fiancé to meet her parents, in the 1967 film Guess Who's Coming to Dinner. Katharine Hepburn, who played the mother of Houghton's character in the film, was in real life Houghton's aunt. Description above from the Wikipedia article Katharine Houghton, licensed under CC-BY-SA, full list of contributors on Wikipedia.​