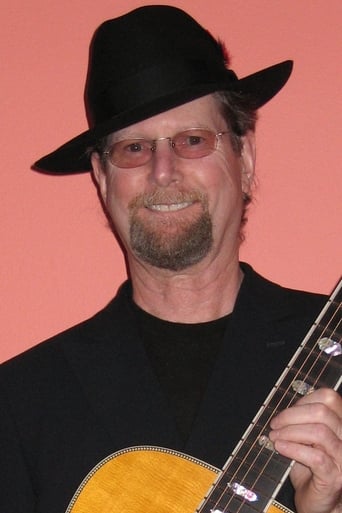 James Roger McGuinn (born James Joseph McGuinn III; July 13, 1942), known professionally as Roger McGuinn and previously as Jim McGuinn, is an American musician. He is best known for being the frontman of The Byrds. He was inducted into the Rock and Roll Hall of Fame for his work with the Byrds. He was also part of an author/musician band, Rock Bottom Remainders, a group of published writers doubling as musicians to raise proceeds for literacy charities. In July 2013, McGuinn co-authored an interactive ebook, Hard Listening, with the rest of the group. From Wikipedia, the free encyclopedia