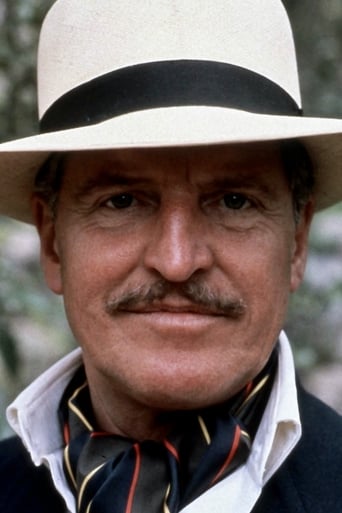 Denis Clifford Quilley was an English actor. From a family with no theatrical connections, Quilley was determined from an early age to become an actor and was taken on by the Birmingham Repertory Theatre in his teens. After a break for compulsory military service he began a West End career in 1950, succeeding Richard Burton in "The Lady's Not For Burning". In the 1950s he appeared in revue, musicals, operetta and on television as well as in classic and modern drama in the theatre.