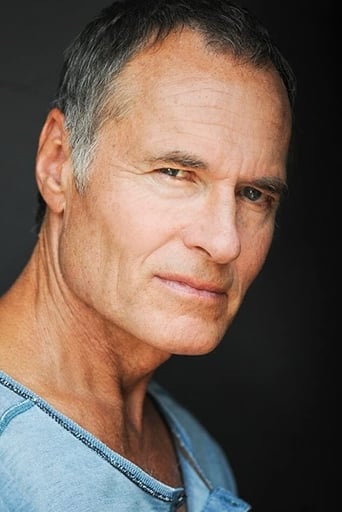 Neil Dickson is a British born stage and film actor and voice over artiste who divides his career between the US and the UK. A graduate of the Guildhall School of Music and Drama, Dickson spent several seasons in rep before making his West End debut opposite Dame Judi Dench and Daniel Massey in The Gay Lord Quex, directed by Sir John Gielgud. From there, he co-starred with Ian McShane, James Mason, Ava Gardner and Susan Sarandon in NBC's mini-series A.D. Anno Domini which led to him playing one of his most memorable film roles - that of the legendary hero of British literature James Bigglesworth in 1986's Biggles: Adventures in Time, a role he somewhat replicated in the Pet Shop Boys film It Couldn't Happen Here two years later. Other credits include She Wolf of London, I Claudius, Twin Peaks, Inland Empire, Romy and Michelle's High School Reunion, A Good Year, Alias and the Rugrats.