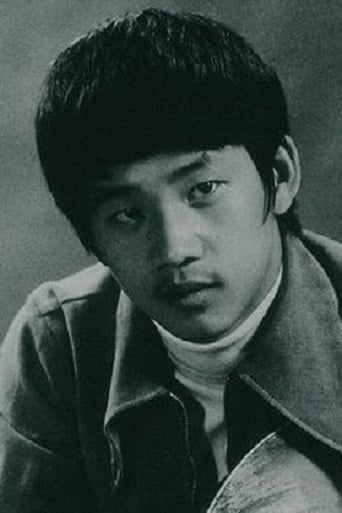 Wong Yue (汪禹, 1955–2008) was a Hong Kong martial arts film actor. He starred in many Shaw Brothers Studio films and is known for his comic roles in films with Gordon Liu, such as Dirty Ho, Spiritual Boxer II, 'The 36th Chamber of Shaolin and Eight Diagram Pole Fighter. He is sometimes credited as Wong Yu and as Wang Yu, but is a different person than an older Shaw Brothers star, Jimmy Wang Yu. He was renamed after him as a revenge of producer Shaw against the original Wang Yu. Wong Yue/Wang Yue died on May 16, 2008 from acute pneumonia.