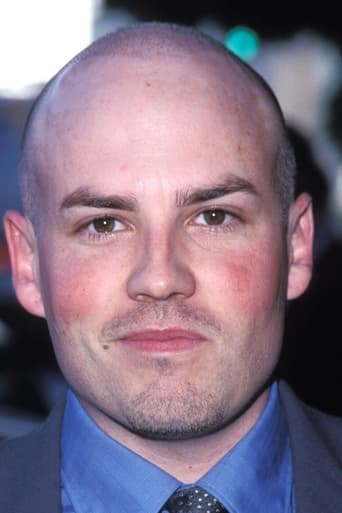 From Wikipedia, the free encyclopedia. His first feature movie was the 1989 film Chopper Chicks in Zombietown, his best known role was in the 1991 movie, Freddy's Dead: The Final Nightmare and for the cult Disney musical "newsies" starring Christian Bale. He appeared on television in the TV movie, Just Perfect (1989) and on the series Hardball. Description above from the Wikipedia article Shon Greenblatt, licensed under CC-BY-SA,full list of contributors on Wikipedia.