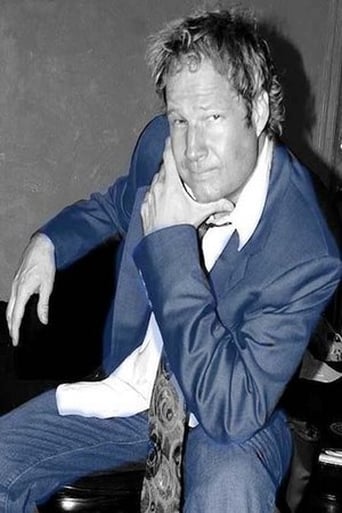 Born in Los Angeles The campus of the High School he attended contained a Public Access TV Station that allowed him to produce, direct, write and appear as on-screen talent for various shows that were broadcast to the community. He attended Los Angeles Valley College, intending to become either a camera person or director. While there, he became a Disc Jockey for the College radio station that was broadcast to the San Fernando Valley and became one half of the on-air morning comedy team. He also wrote and performed many radio plays and sketches. He began studying acting with various schools and instructors including Stella Adler and well-established character actor Bruce Glover. He began appearing in many stage productions. His first principal movie role was in Weird Science as a supporting character, working with John Hughes. Unfortunately, John Hughes did not have final cut approval and Mikul's 10 scenes were cut almost entirely. Mikul was cast at Detective Garner in the long-running Witchcraft movie series and that started a period of appearing in many B horror movies. Many of them bad, but fun to watch. Throughout his career he has continued working behind-the-scenes on an uncountable amount of projects in virtually every aspect of filmmaking. He became a photographer early on as a way to help other actors against high cost head shots. He continues to photograph actors, models, musicians, and authors and works as a on-set and behind-the-scenes photographer.