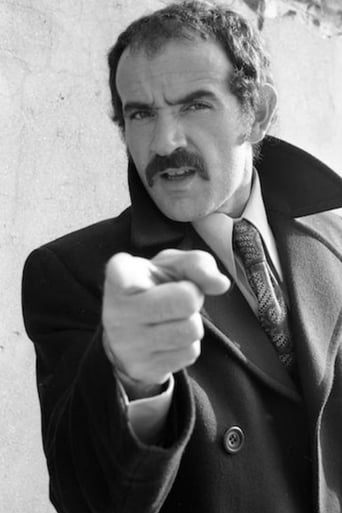 Ben Howard is a retired British actor famous for playing cockney hardmen and squaddies. He starred in the Richard Attenborough films, Oh What a Lovely War and A Bridge Too Far, and starred in the big police series of the 60s and 70s; Z Cars, The Sweeney and Dixon of Dock Green - the latter as DC Len Clayton in the long running show's final series in 1976. Away from acting Ben designed and created the Benjyboard skateboard which is still admired by skaters to this day as a classic.