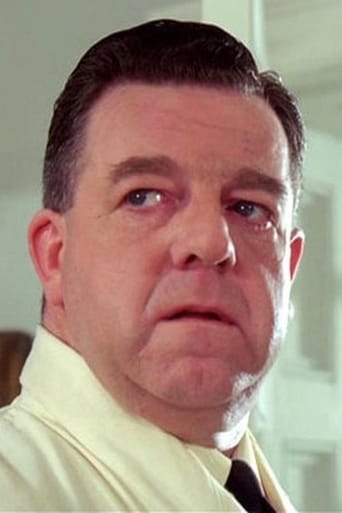 John Comer (died 1984) was a British comic actor. He starred in the television series I Didn't Know You Cared, Last of the Summer Wine and All Our Saturdays. Born and brought up in Stretford, Lancashire, Comer gained an engineering apprenticeship at Metropolitan-Vickers, Trafford Park. Comer began his career performing a comedy routine around local social clubs and pubs in the 1930s and 1940s. In 1952, with his younger brother Tony, he performed in a children's theatre production for local schools in Stretford.[citation needed] The siblings then formed a double act named the Comer Brothers. In 1957 the brothers began a regular slot at the Manchester Apollo, performing a variety act entitled Comer's Cottage. In 1958 the Comer Brothers participated in an ITV talent show called Bid for Fame and began working for Butlin's. In 1959 they won first prize in the Butlin's National Talent Contest, winning £1,000 and a film contract with the Boulting Brothers. In 1959 the Boulting Brothers cast John and Tony Comer in the film I'm All Right Jack, in which they starred alongside Peter Sellers and Richard Attenborough as trade union shop stewards. Their next film roles were in 1961, when they featured alongside Rita Tushingham in A Taste of Honey. However shortly afterwards Tony decided to leave showbusiness and returned to full-time work at Metropolitan-Vickers, while John decided to continue pursuing his film career. He appeared in the Boulting Brothers' 1967 film The Family Way as a father-of-the-bride to Hayley Mills's character, whose father John Mills portrayed her father-in-law. He gained a recurring role in 1973 as the primary supporting role of Sid in the new BBC sitcom Last of the Summer Wine. He also starred in a long-running advertising campaign for Home Brew Beer. 1977 saw him appear as Bill Malley in the BBC series "Murder Most English". From Wikipedia, the free encyclopedia