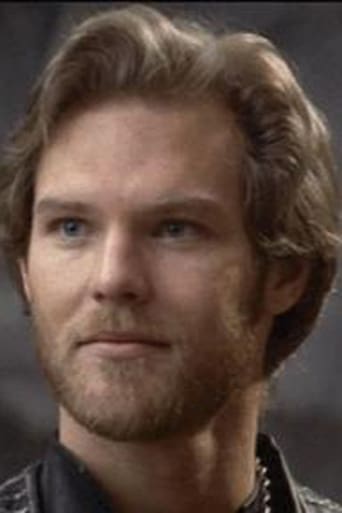 From Wikipedia, the free encyclopedia Kenneth Marshall (b. 27 June 1950, New York City) is an American actor. He is probably best known for his portrayal of the character Michael Eddington in the television series Star Trek: Deep Space Nine and his starring role as Prince Colwyn in Krull. He also appeared in the movie Tilt with Brooke Shields and in the title role in Giuliano Montaldo's 1982 television miniseries Marco Polo. Description above from the Wikipedia article Kenneth Marshall, licensed under CC-BY-SA, full list of contributors on Wikipedia.