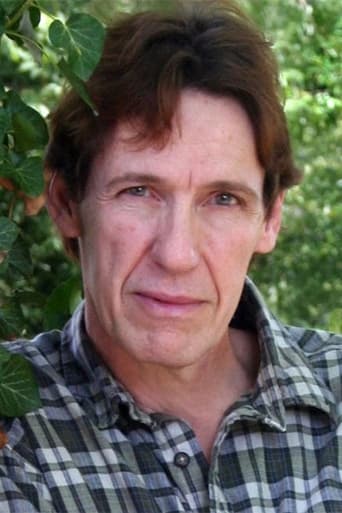 Edwin "Ed" Neal is an American actor, perhaps best known for his role as Nubbins Sawyer in The Texas Chain Saw Massacre or his role as Lord Zedd in Mighty Morphin' Power Rangers. He has been a top voice talent and actor for years appearing on screen and off in such diverse projects as The Lord of the Rings game providing four voices including the Villains. Three voices in Wii's Metroid Prime 3 and many more. He has worked with Oliver Stone on JFK and is Doctor Robotnik in Sonic the Hedgehog: The Movie. Set a record, doing 26 different voices in the only completely unedited version of all 103 episodes of Gatchaman, which included the lead villain Berg Katse. Ed provides three voices in a new Batman DC Universe Online game; the voices of Two-Face, Killer Croc, and Harvey Bullock.