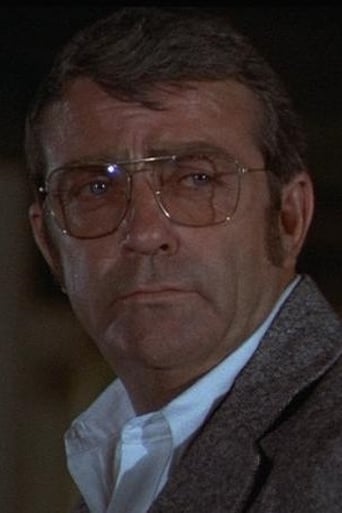 From Wikipedia, the free encyclopedia.   William "Bill" Hickman (January 25, 1921 – February 24, 1986) was a stunt driver, actor, and stunt coordinator from the 1950s through to the late 1970s. Hickman played a major role in terms of development and execution in three of the greatest movie car chase sequences of all time: Bullitt, The French Connection and The Seven-Ups, all shot on actual city streets. Description above from the Wikipedia article Bill Hickman, licensed under CC-BY-SA, full list of contributors on Wikipedia.