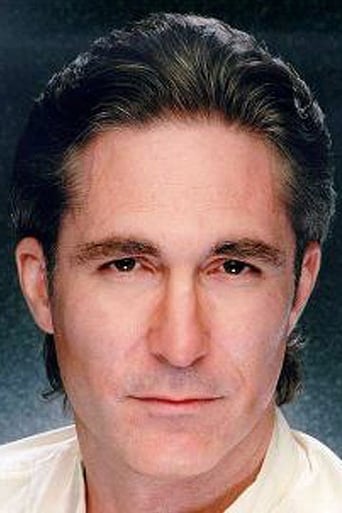 Robert Michael O'Hare Jr. (May 6, 1952 – September 28, 2012) was an American actor who performed on stage and television. He was best known for playing Commander Jeffrey Sinclair in the science fiction television series Babylon 5, a role he left due to serious mental health issues. Born in Chicago, Illinois. He attended Chicago's Mendel Catholic Preparatory High School, then studied at Harvard University, where he majored in English literature. He studied at the Juilliard School of Drama, and with Sanford Meisner.