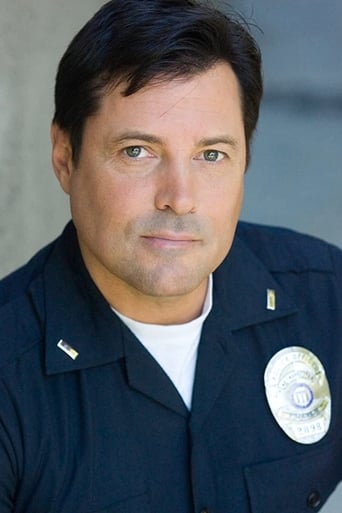 From Wikipedia, the free encyclopedia. Jeff Rector is an American actor, born in St. Louis, and grew up in both Michigan and California. He decided to pursue an acting career after working at Universal Studio as tour guide. His first roles were in New York Soap Operas. Jeff went on to play over 60 feature films, TV shows, and various television programs. Description above from the Wikipedia article Jeff Rector, licensed under CC-BY-SA, full list of contributors on Wikipedia.