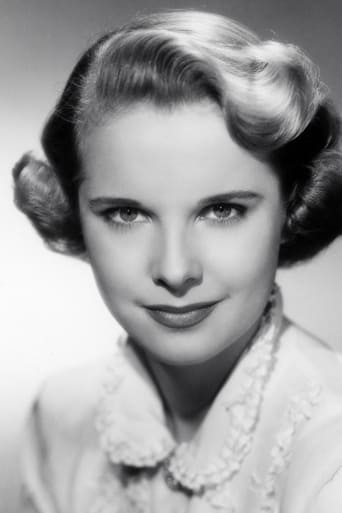 Monica Elizabeth "Mona" Freeman (June 9, 1926 – May 23, 2014) was an American actress and painter. A professional model while still in high school, Mona Freeman was signed to a movie contract by Howard Hughes, who then proceeded to sell her contract to Paramount. Starting out in typical juvenile parts, she developed into a very competent actress. As she worked her way out of the teenage ingénue role, however, she found that she had less success in adult roles, and instead of landing parts in "A" pictures she found herself relegated to "B" westerns and somewhat tawdry crime dramas. She basically retired from film work in the late 1950s, but worked steadily in television for quite some time after that.