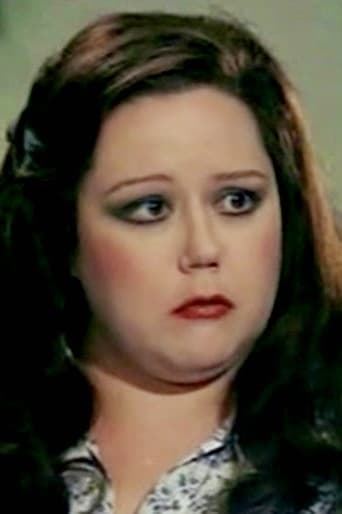 Fran Fullenwider was born on November 16, 1945 in Harlingen, Texas, USA. She moved to England in the at an early age and was said to have given up dieting at age 21, reaching the weight of 286 pounds. This is how she entered the UGLY Agency in London, an agency looking for "abnormal" looking people. Her most famous film appearance is in The Rocky Horror Picture Show, but she appeared in many movies and was a good friend of Federico Fellini, who always hoped to cast her in one of his films. She died of a heart attack on May 2nd, 1997, in Westminster, London. She was 52 years old.