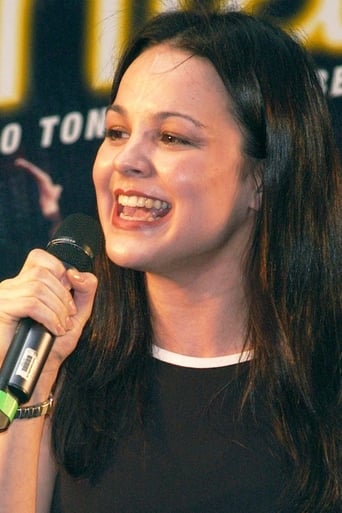 Diana Kaarina (born March 17, 1975) is a Canadian voice actress, stage performer, singer-songwriter, dancer and teacher based in Vancouver, BC. Kaarina was born in Vancouver, British Columbia and raised in Richmond, British Columbia. She got her start with Theatre Under the Stars in Stanley Park and has performed in Canadian and Broadway productions of numerous musicals, including Anne of Green Gables – The Musical, The Phantom of the Opera, Les Misérables, and Rent. From Wikipedia, the free encyclopedia