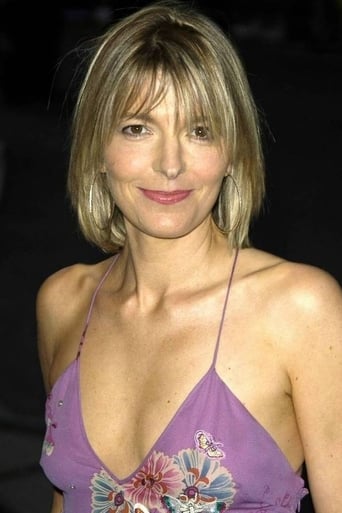 From Wikipedia, the free encyclopedia Jemima (Jemma) Rebecca Redgrave (born 14 January 1965) is a fourth-generation English actress of the Redgrave family. She played the title character in four series of Bramwell. As well as a career in television, she has appeared in many onstage productions and on film, including her portrayal of Evie Wilcox in the BAFTA-award winning Merchant Ivory adaptation of Howards End. She is the daughter of actor Corin Redgrave and his first wife Deirdre Hamilton-Hill. They divorced when Jemma was nine. She is the granddaughter of Sir Michael Redgrave and Rachel Kempson, and the niece of actresses Vanessa Redgrave and Lynn Redgrave, and cousin of Joely Richardson, Carlo Nero and Natasha Richardson.