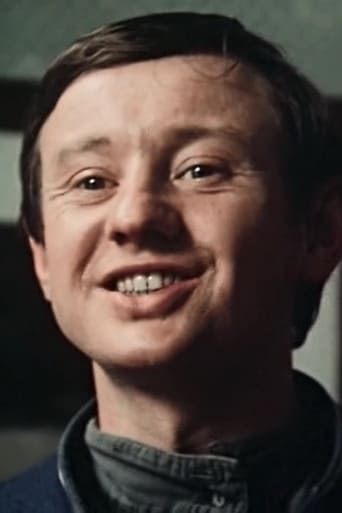 He graduated from Vyborg school number 14. He played the first role in the film "Singing Teacher" (1972). The picture was shot at his school and Jacob, along with some schoolchildren, was selected for filming. In 1979 he graduated from LGITMiK, course of Z. Ya. Korogodsky. Known for his work in the films “The Life of Klim Samghin” (Ivan Dronov), “Mirror for the Hero” (Sashka the Tankman), and “Feast of Neptune” (Bear). He worked at the Leningrad Theater of Young Spectators. Tragically died on June 16, 1991 in Leningrad, having fallen out of a window of the 11th floor.